DONATE
Our legacy
A legacy of giving that has impacted thousands of lives through education.

A Legacy of a Princess 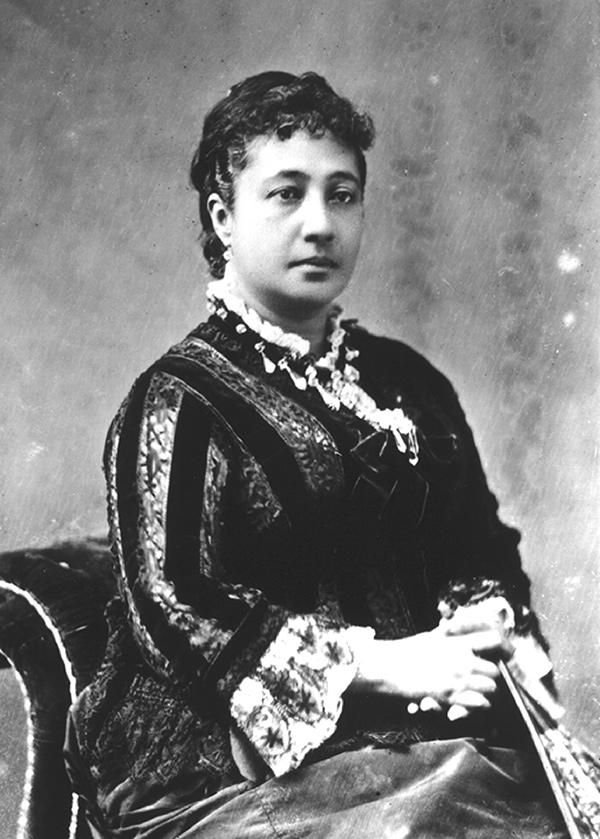 Princess Bernice Pauahi Bishop was a woman of intelligence, compassion and foresight who understood that her kuleana as a Hawaiian ali‘i was to serve her people.

Born in December 19, 1831 to high chiefs Abner Pākī and Laura Kōnia Pākī, Pauahi was the great-granddaughter of Kamehameha I.

As the last royal descendant of the Kamehameha line, Pauahi inherited thousands of acres of land, much of it from the estate of her cousin Princess Ruth Ke‘elikōlani. Her inheritance, about nine percent of the island chain’s total acreage, made Pauahi the largest landholder in the kingdom.

When Pauahi was born, the Native Hawaiian population numbered about 124,000. When she wrote her will in 1883, only 44,000 Hawaiians remained. Pauahi witnessed the rapid decline of the Hawaiian population. With that decline came a loss of Hawaiian language, culture and traditions. She believed education would offer her people hope and a future, so she left her estate — about nine percent of the total acreage of the Hawaiian kingdom — to found Kamehameha Schools.

After Pauahi’s death on October 16, 1884, her husband Charles Reed Bishop served as president of the Bernice Pauahi Bishop Estate’s board of trustees, ensuring that his wife’s wish was fulfilled. He generously provided his own funds for the construction of facilities and added some of his own properties to her estate. Until his death in 1915, he continued to guide her trustees in directions that reinforced her vision of a perpetual educational institution that would build a vibrant future for her people.

Pauahi’s endowment supports Kamehameha Schools, which has grown into a statewide educational system serving more than 48,000 learners annually at 30 preschool sites; K-12 campuses on Hawai‘i, Maui and O‘ahu; and through a broad range of community outreach programs.